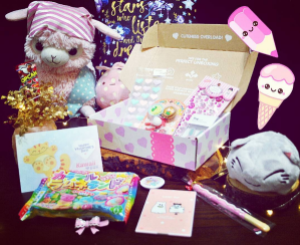 Hello everyone! It’s finally here, my review of the February 2017 Kawaii Box! I’ve been wanting (and meaning) to review this subscription box since the day it arrived, but got buried under work and reading and book reviews. But this is getting done NOW, before my March 2017 box arrives, haha. That’s right! I liked the Feb box so much that I decided to order again!

So, I shall re-post the above image in a bigger size so that you can get a better look at all that was included. Also, just a side note, but the throw pillow, the large Alpakasso plushie, and the small pink plushie behind the subscription box WERE NOT INCLUDED. Those are my own personal items, which I decided to include in the photo. Alright, and now here’s the pic for you: 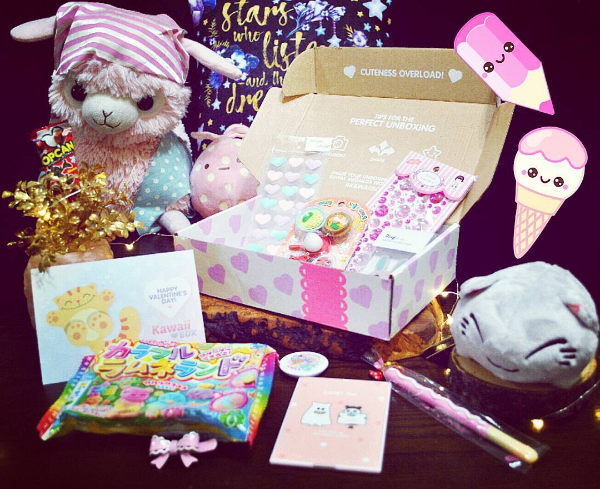 From left to right:

This crate was just a joy to receive in the mail and unbox. I wish now that I’d filmed it, along with my reactions. So I may just do that for the March box. But anyway, I promised that I would discuss the DIY candies, and since they were in my top 3 from this box, I shall just combine that discussion with my top 3 one. Makes sense right?

As you can see, a lot of items are included in this box, and I think that the price is pretty decent too! I might order the April box was well, hehe, because this subscription box is giving me the right dosage of Japan and Korea until I leave for my trip to those countries in May!

You can purchase the April 2017 Kawaii Box through the link below!

THANK YOU SO VERY MUCH FOR READING MY FIRST EVER SUBSCRIPTION BOX REVIEW! I WOULD APPRECIATE ANY FEEDBACK OR ADVICE YOU GUYS MIGHT HAVE, AS I HAVE NEVER WRITTEN ONE OF THESE BEFORE! FOR EXAMPLE, WOULD YOU LIKE ME TO SPEND MORE TIME ON EACH PRODUCT IN THE CRATE? LESS TIME? OR WOULD YOU PREFER JUST AN OVERALL REVIEW MORE? PLEASE LET ME KNOW YOUR THOUGHTS IN THE COMMENTS BELOW! 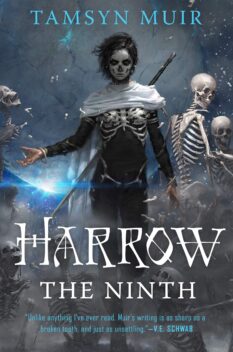