As I had predicted, I had a ton of fun with Feature & Follow Friday last week. And they’ve been so kind as to select me for their feature this week! I am over the moon! I’ve never been featured before, and it means so much to me that they consider my blog nice enough to feature! I wasn’t sure if I was supposed to make a post at all this week, but I decided to just for fun!

This meme is hosted by Alison Can Read and Parajunkee.com, and you can find all of the details in her most recent Feature & Follow post! But basically, people post in responses to a prompt every week, and then people vote on each others’ posts on that topic. The person with the most votes, is chosen as the next week’s feature!

And this week’s prompt is: 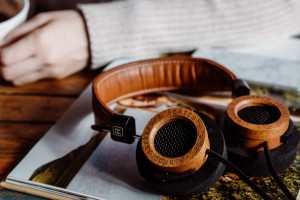 I’ve listened to some audiobooks throughout my life, although I prefer reading a book rather than listening to it. There are some benefits to listening to audiobooks in stead. Two that I can thank of on the spot are 1) that you can enjoy a book together as a group, especially while on a road trip or something, and 2) that you can multitask by listening to an audiobook.

Here are the audiobooks which I can recall listening to: 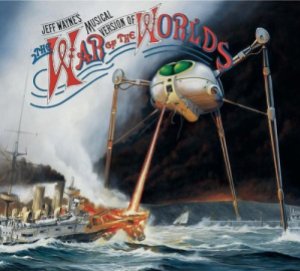 The War of the Worlds by H.G.Wells

I’m not sure if this counts as an audiobook, as it’s the book being read….as well as music. It’s the musical version of the book, and it’s amazing. I remember listening to this when I was very very young, and my family and I traveled through Europe. We used to live in Austria, and we had family all over Europe. We would therefore travel by car to places like Romania, Germany, Italy, and other places at least once a year. When on trips like these, we would either listen to Bon Jovi or Michael Oldfield CDs, or more often than not, we would listen to audiobooks together. This one was one of our favourites.

Richard Burton’s voice (the voice of the main character/narrator) is great and it has stuck with me to this day. He was very talented at scaring us out of our minds about the alien invasion taking place in the book! I was able to find CD 1 on YouTube, as I cannot locate the actual CDs in my house at the moment, and oh the nostalgia! It’s so 70’s! 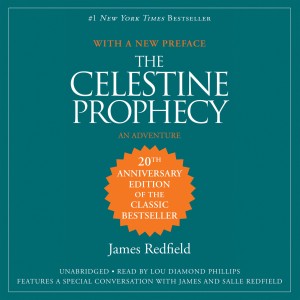 The Celestine Prophecy by James Redfield

I do remember that the story was rather captivating, and that rather than playing with Barbies or bugging my sister, I sat quietly in my seat and listened intently, curious as to what would happen to the main characters.

I think that my little sister was also paying attention…which is maybe why my parents chose to put it on! Haha. 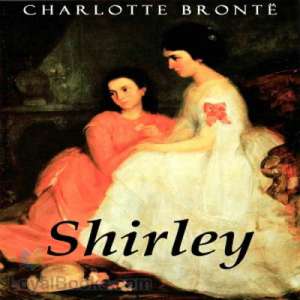 As much as I love Charlotte Brontë’s writing, I could not get through this book on my own. I was very excited to see this book on the syllabus for a course which I took from January to April this year, but when I got to actually reading it…I could not stay focused!

The professor explained to us that this book came out rather fragmented because Charlotte had lost all of her siblings in the time that it took her to write this book.

While understanding this, however, I still could not force myself to read this book. So I resorted to listening to it as an audiobook while completing readings for that course and others. It worked out quite well. I was able to finish the book, and I got other schoolwork done while doing so! The version I listened to is on Librivox. Some of the recodings were amazing, while some of the others not so much. But they’re free and these readers volunteer to record themselves while reading the book aloud, so I won’t complain. 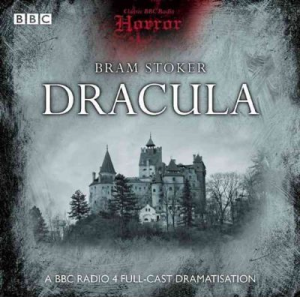 This book I audiobooked not because I couldn’t get through it, but because I simply did not have time to sit and read it, and because I had read it before. I had a lot of school work to complete, and I was reading this book as a teaching assistant rather than as a student.

With this book also, I had the benefit of being able to complete other work while listening to the book rather than reading it. I love reading books myself, but like I mentioned above, there really are benefits to listening to audiobooks sometimes! The version I listened to is on Librivox and it was a dramatic reading, so it was very fun to listen to.

Do any of you listen to audiobooks? Or have you done so before because of some of the benefits that I mentioned? Or because you were forced to? Haha. And do you have any favourite narrators? Let me know in the comments below, or make your own post by joining Feature & Follow Fridays!